Bombastic Brothers explodes on to iOS! 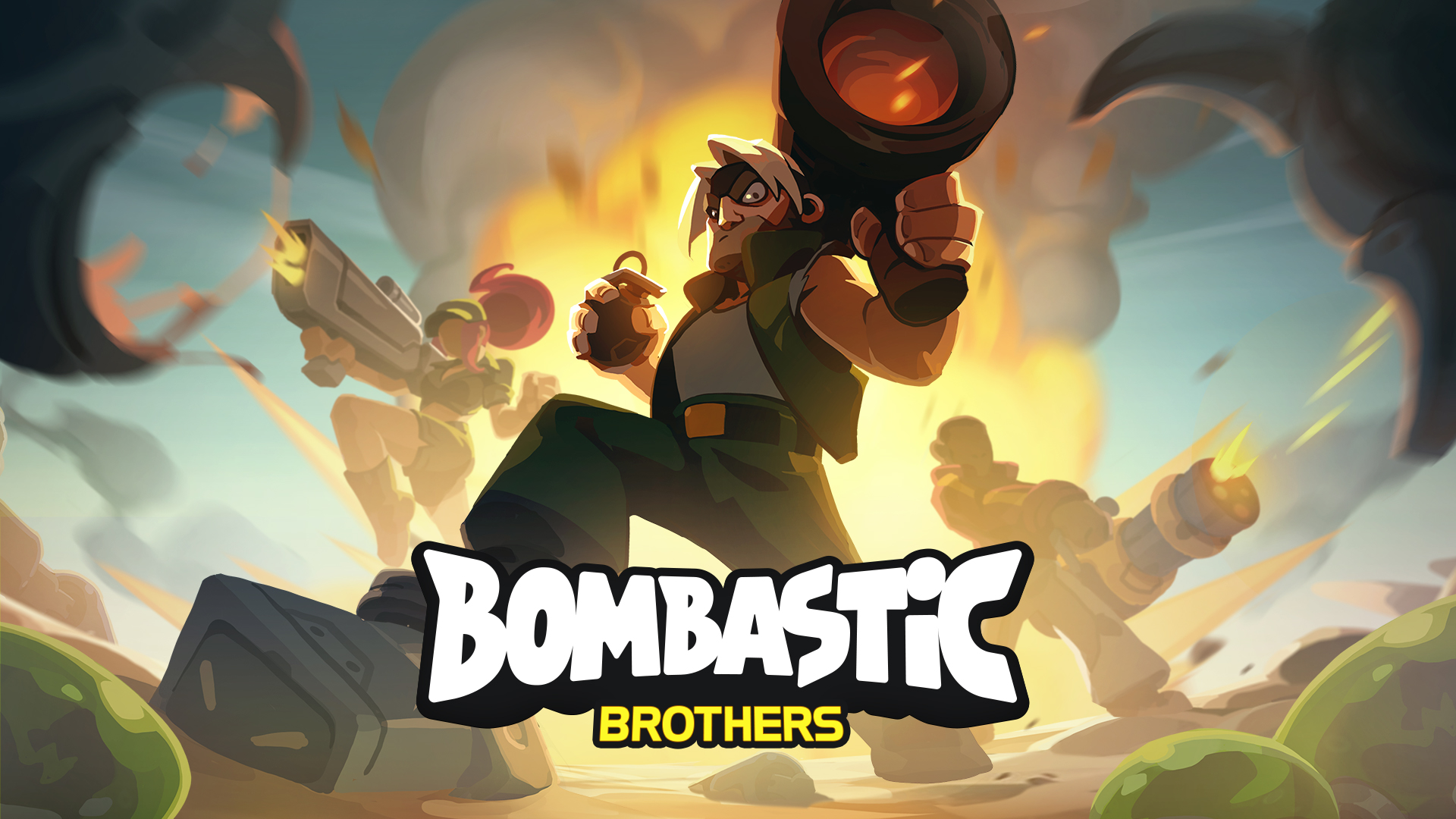 Bombastic Brothers is a 2D platformer jam-packed with crazy characters, eye-popping visuals, and non-stop action. When an alien armada declares war against the Earth, our hero Jeff’s beloved corgi is caught in the crossfire and stolen away by the extraterrestrial menace. With the fate of the world hanging in the balance, Jeff assembles an elite combat squad, the Bombastic Brothers, and leads them on a daring adventure to defeat the aliens – and save the dog!

Featuring classic run ‘n gun gameplay, storm through a massive selection of colorful levels with nine different heroes and an explosive arsenal at your side. To help fight off the alien invaders, players can also build their base in a massive spaceship, where dozens of bombastic weapons and new equipment can be created! A host of different modes are available here too, including a PvP arena where players around the world can duke it out, and the Bunker, where thrill-seeking players can fight off endless waves of enemies.

“With Bombastic Brothers, we want to pioneer a resurgence of the run ‘n gun genre on mobile and preserve its classic arcade-style gameplay while bringing something new to the table,” says Ivan Fedyanin, Head of Fast Forward Studio. “Though the retro, 80s-inspired, 2D action is the heart of the game, we’ve also ramped up the speed of battles and added a wealth of modes, features and content, including worldwide PvP battles, base building, and the opportunity to upgrade heroes. Bombastic Brothers belongs to a classic genre reborn in 2019, and we hope veteran gamers and new players alike will love it as much as we do!”

Bombastic Brothers is available to download for iOS devices from the App Store.