Revisit the expansive universe of the hit mobile action game in this high-octane sequel. 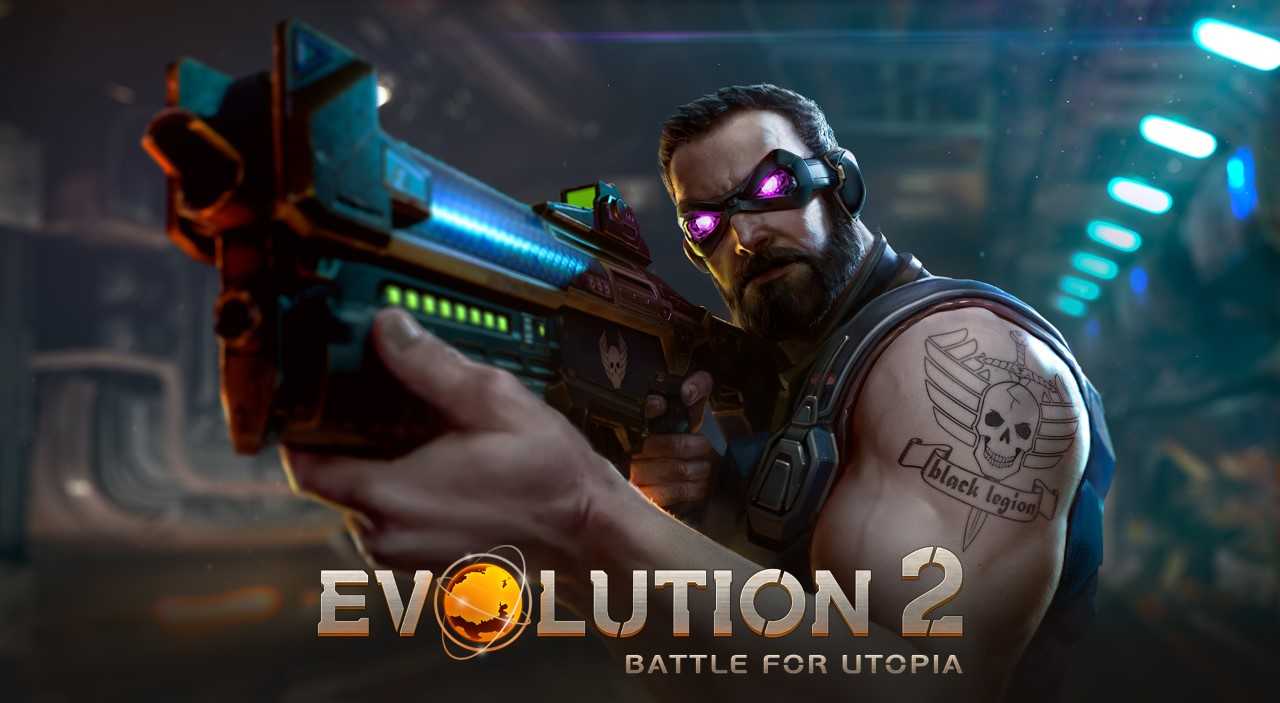 IT Territory and My.com invite players to jet off to a hostile alien world for an exhilarating mission in Evolution 2: Battle for Utopia, available worldwide for iOS and Android devices today! The long-awaited sequel to the hit 2014 mobile game, Evolution 2 delivers explosive thrills and a breathtaking story that will immerse new and returning players in a vast sci-fi universe.

Set on the hellish planet Utopia, players assume the role of Captain Blake, a soldier who was gifted with psi-energy superpowers following a dangerous experiment. As an endless war rages between three factions, use Blake’s powers to fight through hordes of cyborgs, mutants and marauders, and uncover the dark secrets concealed within this fallen paradise.

Evolution 2 is an eclectic hybrid of top-down shooter, action RPG and strategic gameplay. Featuring a tactical and intuitive combat system, players will tackle dangerous missions, monstrous bosses, and powerful enemies in action-packed real-time battles. The extensive story campaign can be explored solo, or with other players in Co-Op. For competitive gamers, the fight continues online – frantic multiplayer battles and competitive global leaderboards await!

As the mysteries of Utopia unravel, up to 30 awesome weapons can be unlocked, including sniper rifles, shotguns, assault rifles, and machine guns. Players can also build and upgrade their own base, customize Captain Blake with 9 unique armor sets, and boost his firepower with rocket launchers and grenades!