PC gamers in Europe tried more genres and spent more money on video games during 2020, according to a survey by international gaming brand MY.GAMES. Since the start of the global lockdowns, MY.GAMES’ PC players in Europe spent an additional hour and a half playing every day. Gamers also increased their spending, with 30% revealing they spent more on games and in-game purchases in 2020 compared to 2019. 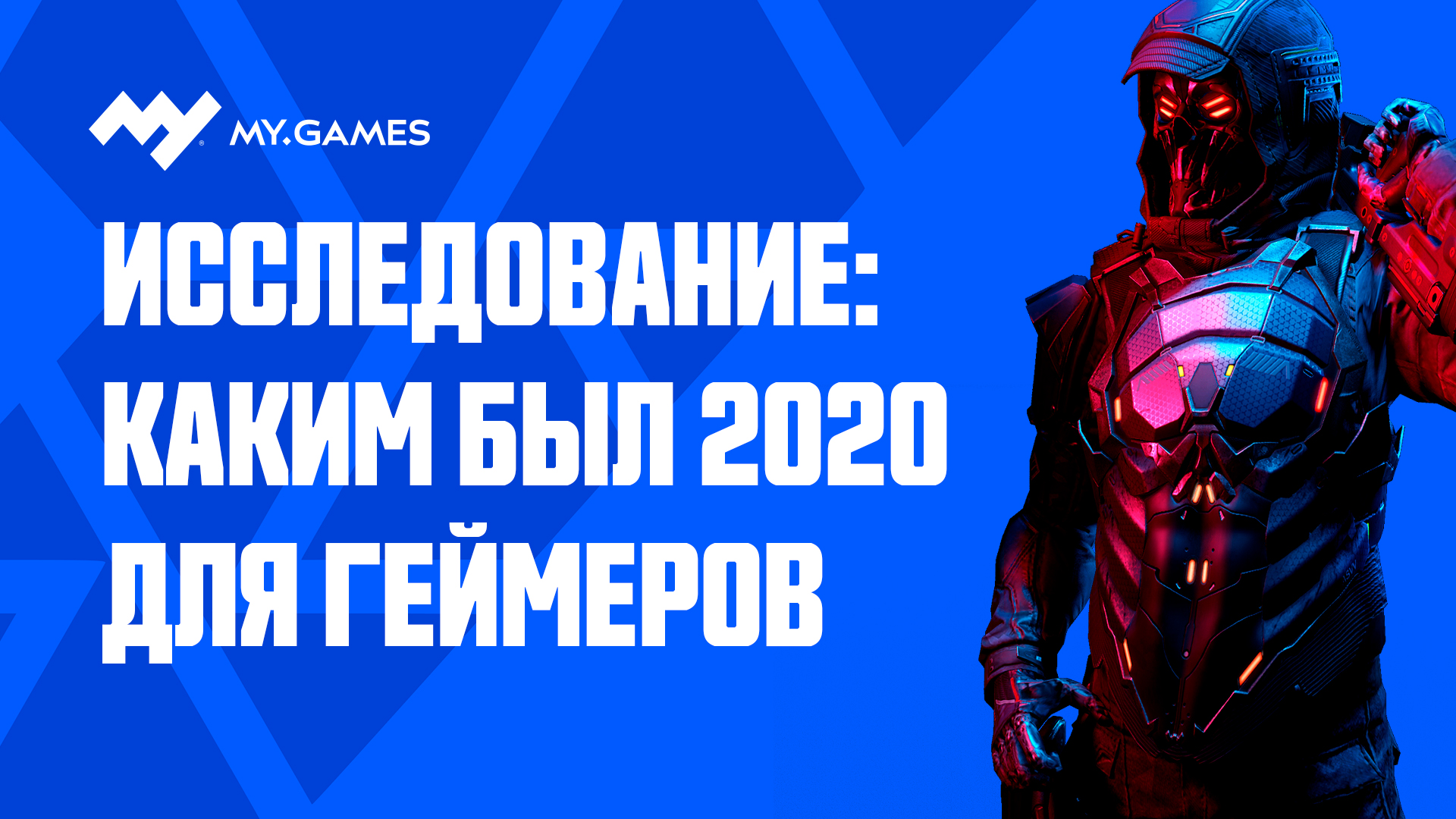 56% of gamers surveyed also revealed they had tried out new genres. The most popular genres of games were Shooters, MMORPGS and Strategy, with gamers increasing their playtime for each genre.

In the UK lockdown resulted in more than half of surveyed players having more time to play games. 37% of players identified they were able to play at least two hours more per day compared to 2019. British gamers also watched more TV and movies online than other European countries, with 39% of UK respondents increasing their viewing time by X hours compared to 28% of Europe as a whole.

The survey was conducted by MY.GAMES, with over 68 000 PC players responding from around the world. The results showed that globally players spent 25% more time playing games, 15% more time on other hobbies, also increasing the time they spent with family and loved ones by 21%. Respondents were players from MY.GAMES biggest PC titles including Warface, Revelation, Skyforge, Conqueror's Blade, ArcheAge, Perfect World, LOST ARK, Crossfire, and Para Pa.

“After such a turbulent year, it is warming to see the positive effects video games have on our players,” said Vasily Maguryan, MY.GAMES CEO. “We take pride in offering all our players a chance to have fun and unwind on their chosen platforms. While we hope for a more positive 2021, we know our games  will continue to provide an outlet for anyone to escape and have fun.”

2,700 players from Europe took part in the survey and have understandably found 2020 a difficult year. Over half of all European players surveyed struggled during global lockdowns with 55% of respondents calling 2020 “dull”, “disappointing” or “terrible”.

While the year has been a challenge, many across Europe have made the most out of the situation. A quarter of European players reported having more time for themselves and their hobbies, with 21% learning a new hobby or activity. Gamers also began taking care of their health. In Germany, 21% of players started walking more while in France 14% of French gamers increased their physical exercise during the lockdown.